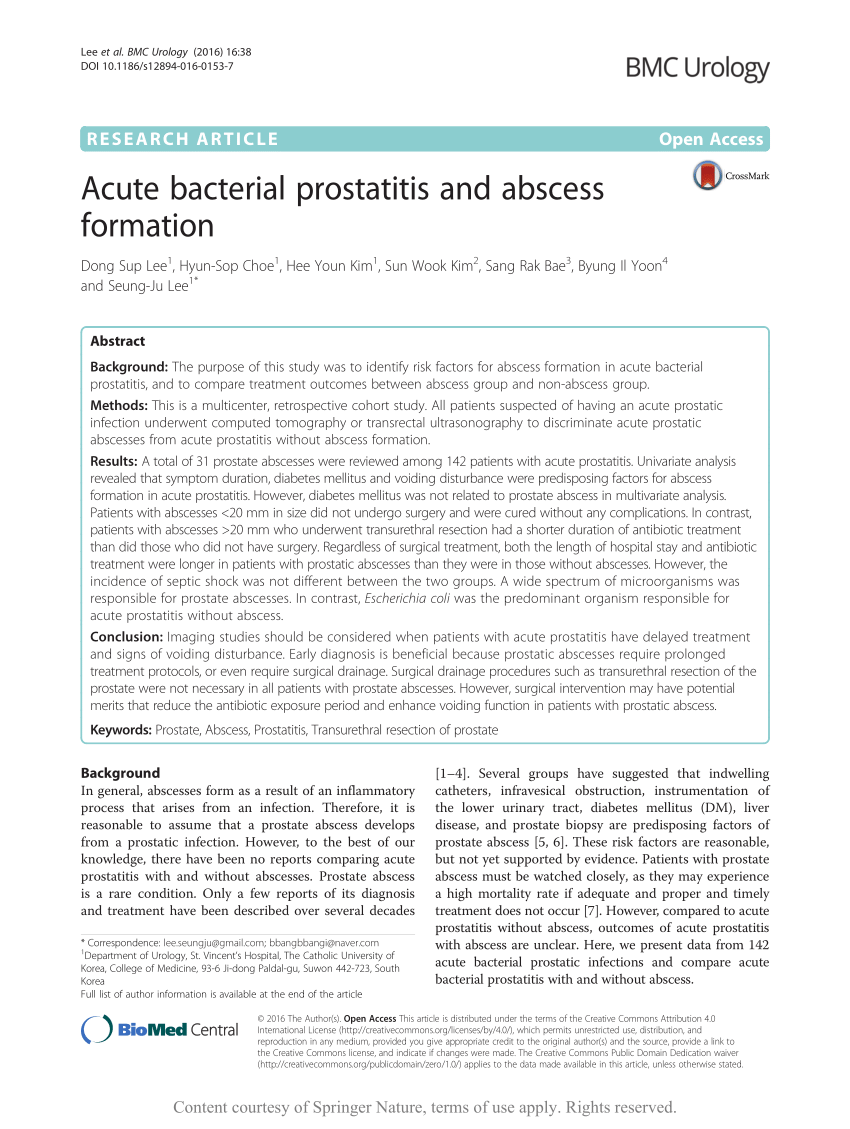 Recommended Articles Abstract Objective: To determine whether broad-spectrum antibiotic therapy administered after a failed in vitro fertilization IVF cycle will improve the chance of achieving a successful pregnancy in the subsequent IVF cycle and to determine whether further antibiotic therapy administered immediately after conception, during the course of pregnancy, and at the time of delivery will reduce the incidence of maternal and fetal complications. Design: A retrospective analysis was performed on the clinical data of 63 couples who had previously failed one or more IVF cycles and were subsequently treated with broad-spectrum antibiotics.

All women were treated with intravenous Clindamycin and daily intrauterine lavages using a broad-spectrum antibiotic combination. All men received intravenous Clindamycin and simultaneously underwent prostate infection antibiotics amoxicillin direct transrectal injections of an antibiotic cocktail into the prostate gland if clinical or sonographic evidence of chronic prostatitis was documented. 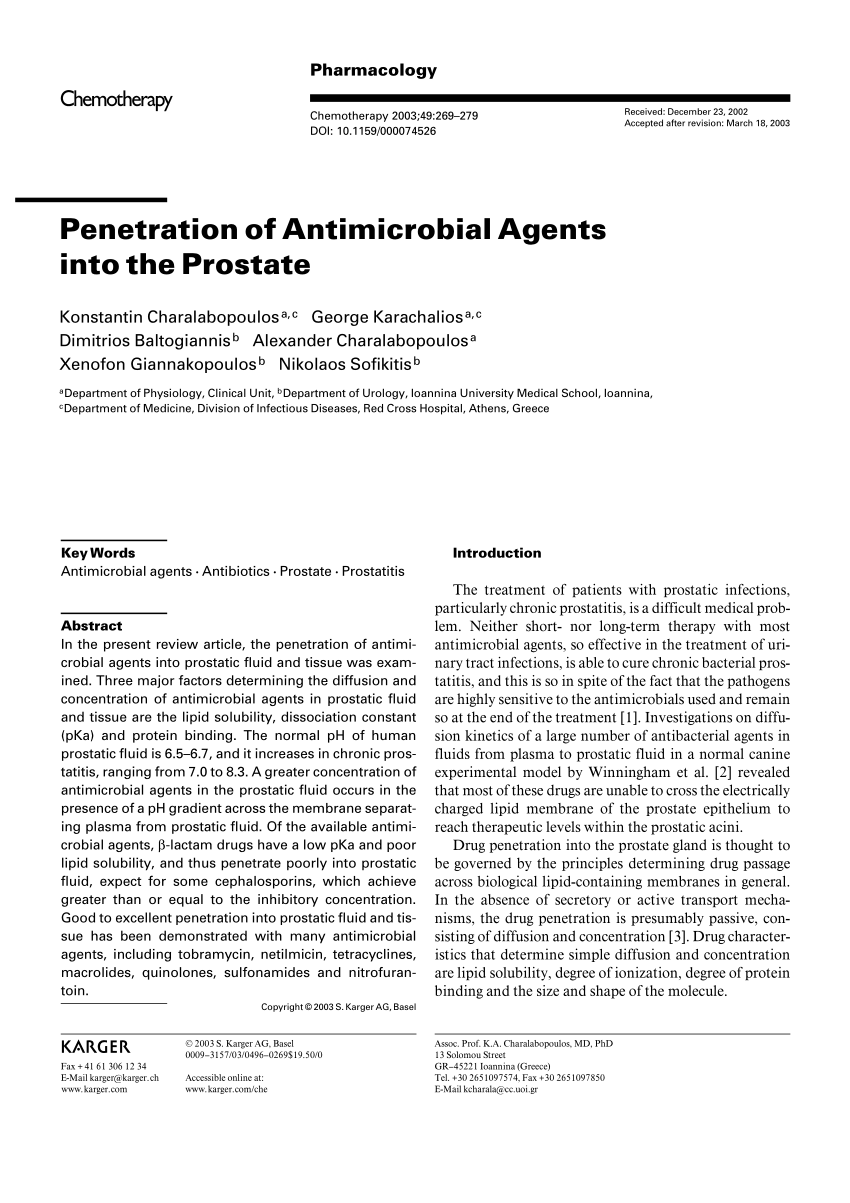 For both men and women, these regimens were followed by a month-long oral course of Zithromax and Macrobid. Following either a spontaneous pregnancy or a repeat IVF conception, a day antibiotic course was administered in the form of oral Cleocine or intravenous Clindamycin. 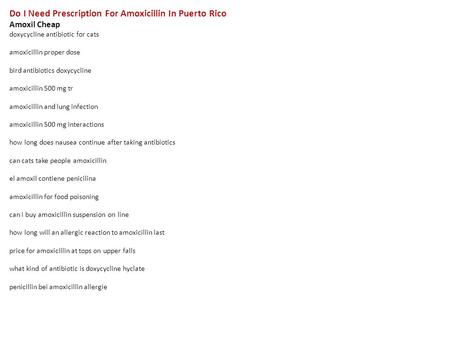 Following the antibiotic therapy, there was a significantly improved chance for the couples to achieve a successful IVF pregnancy when compared to historical controls in conventional repeat IVF cycles. For singleton pregnancies, there were no perinatal maternal or fetal complications.

Antibiotics Versus Therapeutic Ultrasound for Sinusitis

Conclusion: These results support our previous findings, showing that antibiotic therapy can reduce IVF failures in subsequent cycles. The reduced number of maternal and fetal complications after antibiotic therapy in this retrospective study is impressive and warrants a prospective, randomized trial for confirmation. 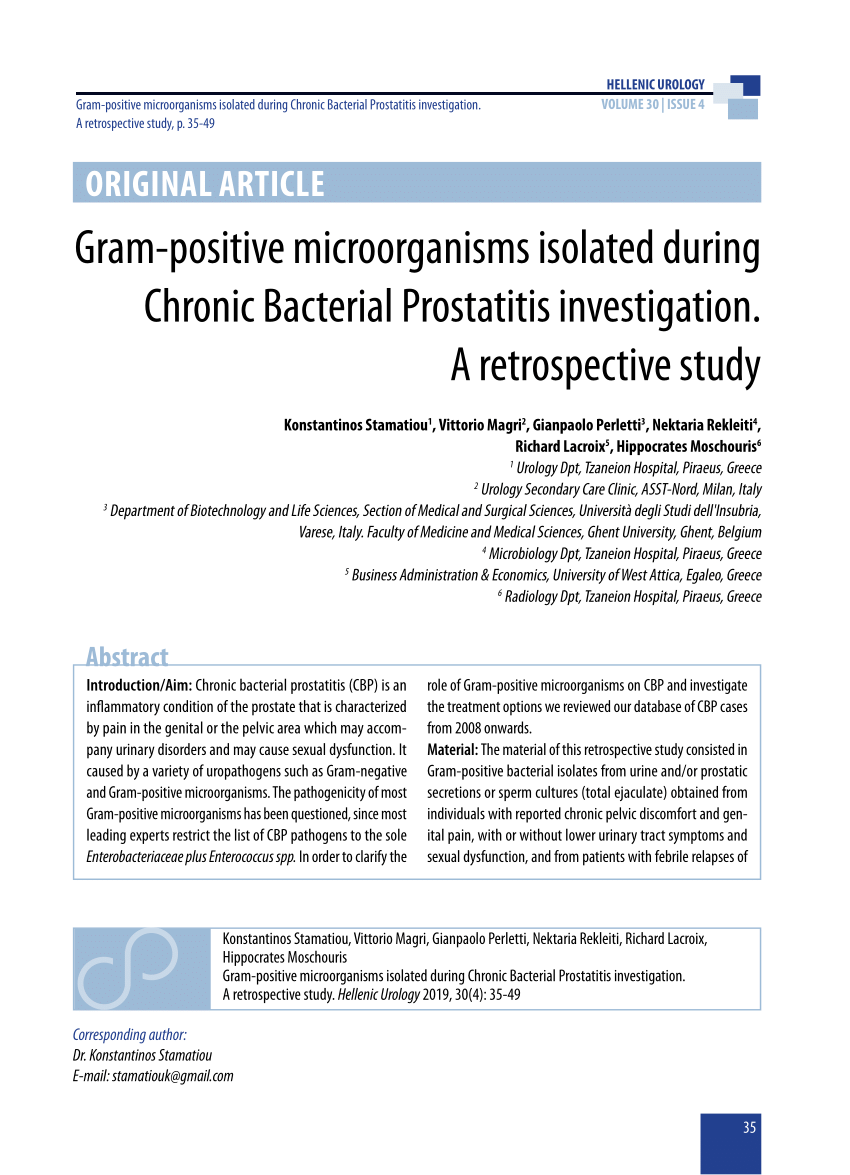 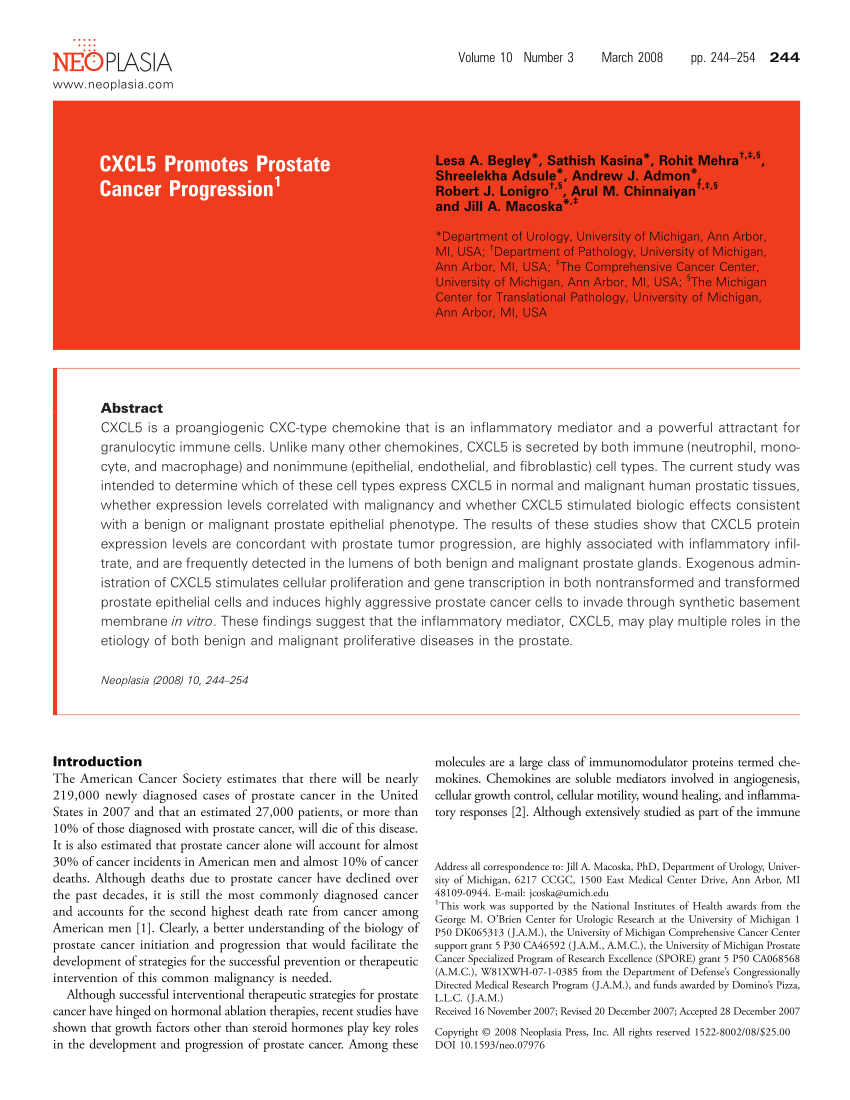 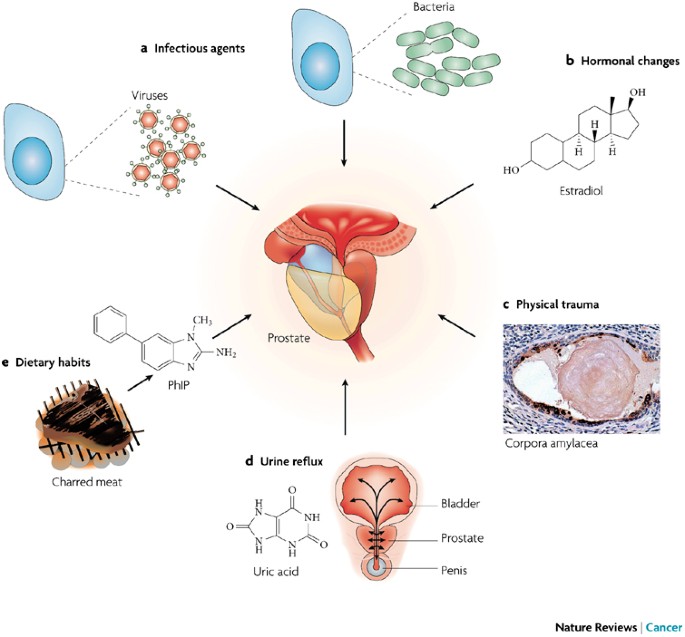 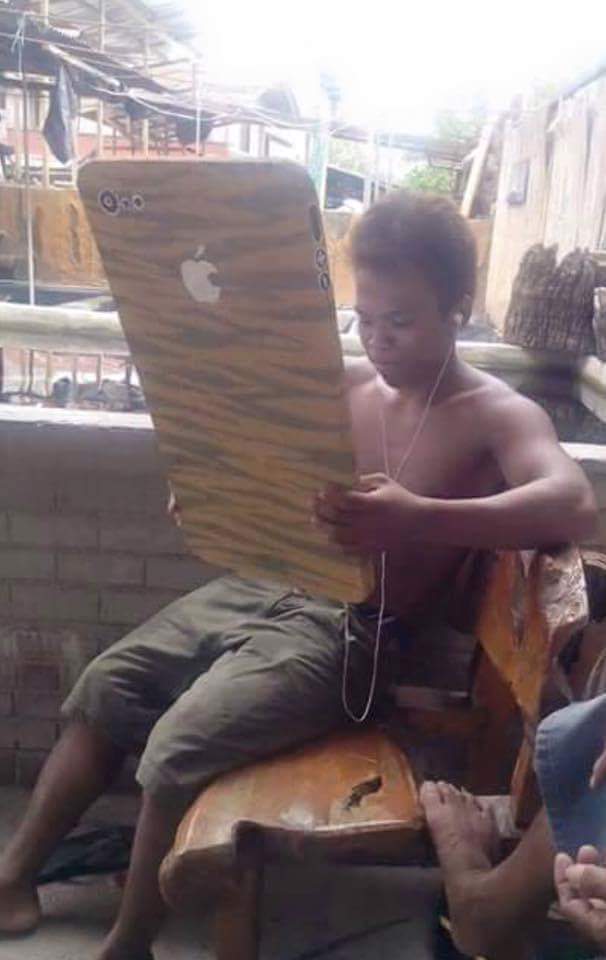 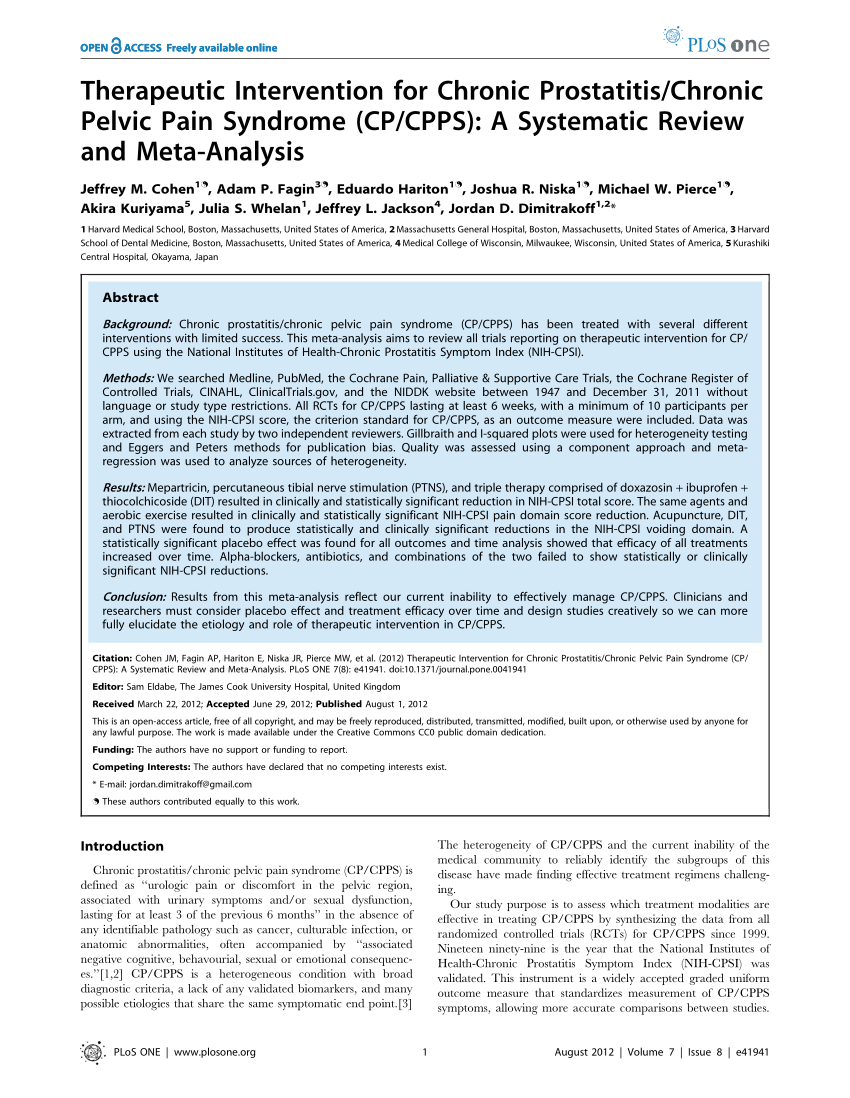